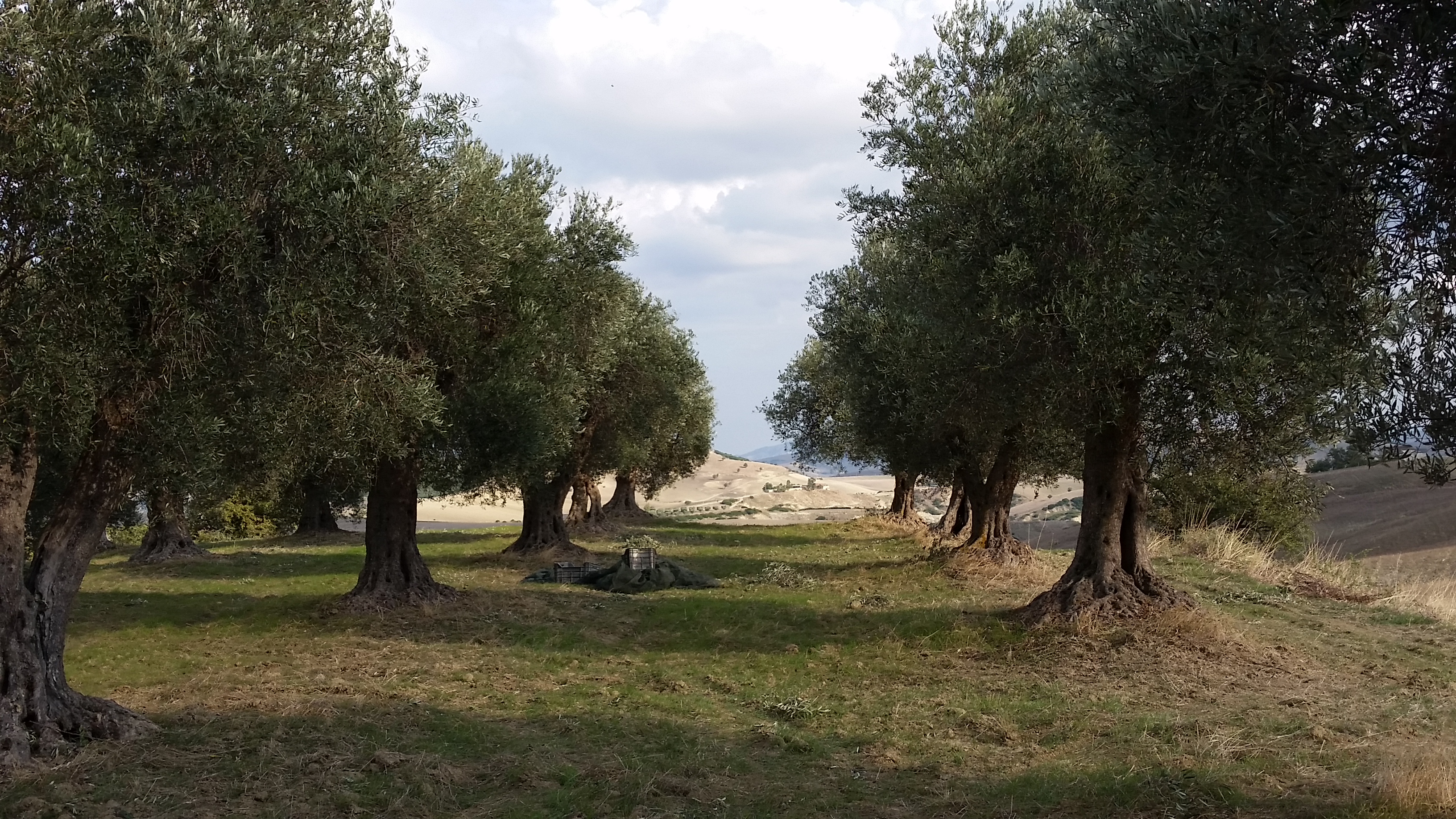 It has been a little under five years since 196 countries negotiated the Paris Agreement, under which they committed to taking steps to limit the increase in global average temperature this century to well below 2 degrees Celsius (3.6 degrees Fahrenheit) over pre-industrial levels, and ultimately to limit that increase to 1.5 degrees C (2.7 degrees F). Under the agreement, each signatory submits its own national plan, setting targets for emissions reductions and specifying pathways by which it aims to meet those targets.
Despite the 2015 agreement, global carbon emissions increased 1.7 percent in 2017 and a further 2.7 percent in 2018; it has been estimated that the rate of increase in 2019 will be among the highest on record. The last four years have been the hottest on record, with 2019 on track to make it five. But analyses suggest that fast action now can reduce carbon emissions within 12 years and hold global increases below 2 degrees C and perhaps 1.5.

Environmental taxes are used by local governments as a tool to reduce and control environmental damage and revenue is explained to be directed to promote economic growth through innovation. The effectiveness of taxation as an environmental instrument suffers of the boundaries given by national jurisdictions to a deployment at a global level and of the skepticism of common people.

One person can do so much. Have your say in our survey filling in a short form and let’s tackle climate change all together.

This site uses Akismet to reduce spam. Learn how your comment data is processed.

What should I do if:

I am a UK citizen and want to move to Italy in 2021. What rules apply now? Can I register? No. You can no longer register after the end of the transition period. The 90 days rule on a 180 days on a rolling basis applies in the EU.

I have my company formed in the UK can I move to reside in Italy and keep my business in the UK? An individual can follow the rule of residency and domicile but it does not apply to a company. A Company formed in the UK will be no more resident in the UK if it is not managed and controlled in the UK. The residence of a company can determine which tax regime principally applies to the earned profit. Go and see Company residence for tax purposes